QR code (abbreviated from Quick Response Code) is the trademark for a type of matrix barcode (or two-dimensional barcode) first designed for the automotive industry in Japan. Used today to connect products and brands.

The QR code system was invented in 1994 by Toyota's subsidiary, Denso Wave. Its purpose was to track vehicles during manufacture; it was designed to allow high-speed component scanning. Although initially used for tracking parts in vehicle manufacturing, QR codes now are used in a much broader context, including both commercial tracking applications and convenience-oriented applications aimed at mobile phone users (termed mobile tagging). QR codes may be used to display text to the user, to add a vCard contact to the user's device, to open a Uniform Resource Identifier (URI), or to compose an e-mail or text message. Users can generate and print their own QR codes for others to scan and use by visiting one of several paid and free QR code generating sites or apps. It has since become one of the most-used types of two-dimensional barcode.

Typically, a smartphone is used as a QR-code scanner, displaying the code and converting it to some useful form (such as a standard URL for a website, thereby obviating the need for a user to type it into a web browser). 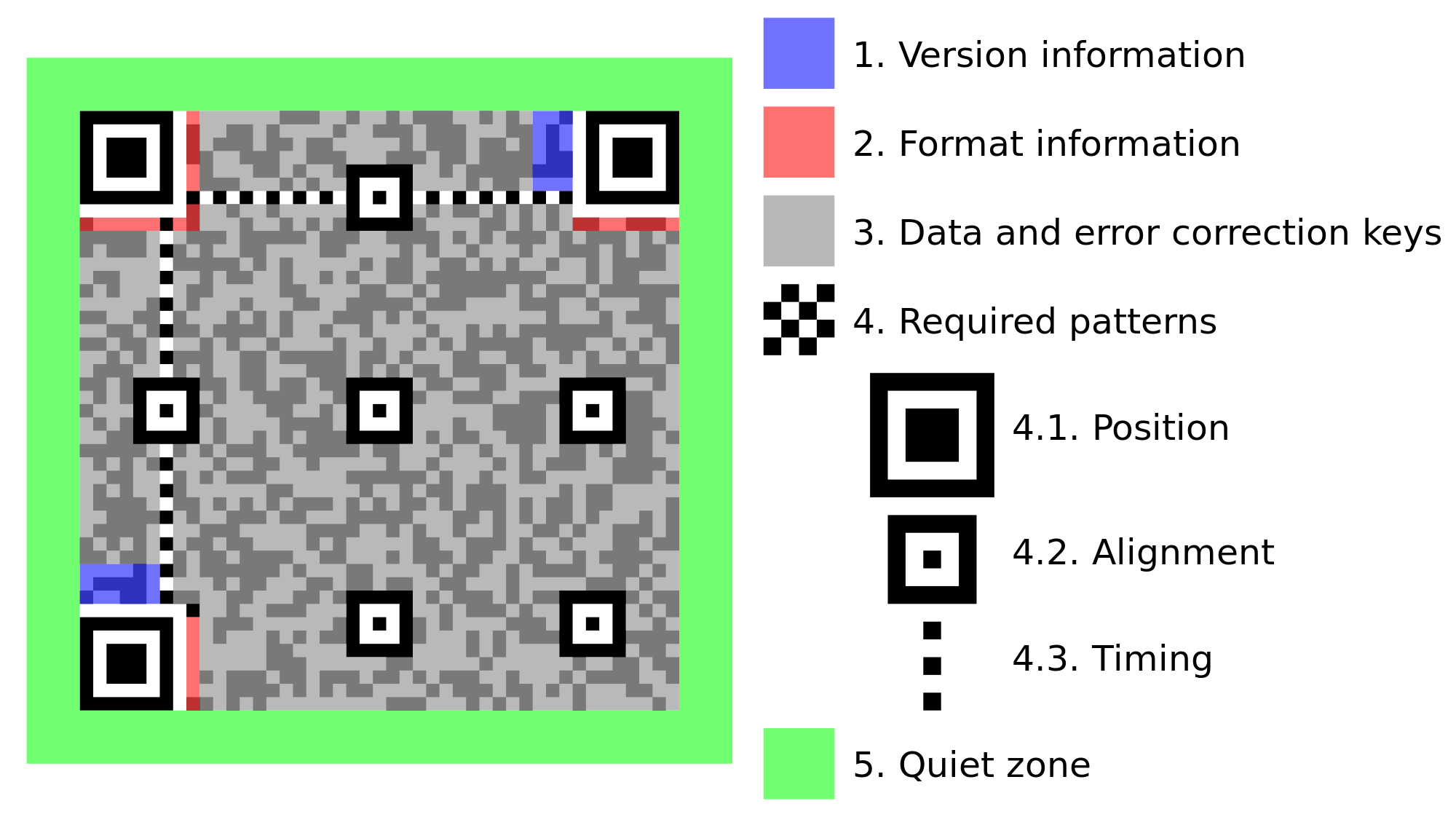 QR codes can be used in Google's Android, BlackBerry OS, Nokia Symbian Belle and Apple iOS devices (iPhone/iPod/iPad), as well as Microsoft's Windows Phone operating system, Google Goggles, 3rd party barcode scanners, and the Nintendo 3DS. The browser supports URL redirection, which allows QR codes to send metadata to existing applications on the device. mbarcode is a QR code reader for the Maemo operating system. In Apple's iOS, a QR code reader is not natively included, but more than fifty paid and free apps are available with both the ability to scan the codes and hard-link to an external URL. Google Goggles is an example of one of many applications that can scan and hard-link URLs for iOS and Android. BlackBerry 10 devices have a native QR reader as well as several third party readers. Windows Phone 7.5 is able to scan QR codes through the Bing search app.

URLs aided marketing conversion rates even in the pre-smartphone era but during those years faced several limitations: ad viewers usually had to type the URL and often did not have a web browser in front of them at the moment they viewed the ad. The chances were high that they would forget to visit the site later, not bother to type a URL, or forget what URL to type. Clean URLs decreased these risks but did not eliminate them. Some of these disadvantages to URL conversion rates are fading away now that smartphones are putting web access and voice recognition in constant reach. Thus an advert viewer need only reach for his or her phone and speak the URL, at the moment of ad contact, rather than remember to type it into a PC later.

During the month of June 2011, according to one study, 14 million mobile users scanned a QR code or a barcode. Some 58% of those users scanned a QR or barcode from their homes, while 39% scanned from retail stores; 53% of the 14 million users were men between the ages of 18 and 34.The use of QR codes for "virtual store" formats started in South Korea,and Argentina,but is currently expanding globally. Big companies such as Walmart, Procter & Gamble and Woolworths have already adopted the Virtual Store concept.

QR codes can be used to store bank account information or credit card information, or they can be specifically designed to work with particular payment provider applications. There are several trial applications of QR code payments across the world.

In November 2012, QR code payments were deployed on a larger scale in the Czech Republic when an open format for payment information exchange - a Short Payment Descriptor - was introduced and endorsed by the Czech Banking Association as the official local solution for QR payments.

QR codes are commonly used in the field of cryptographic currencies, particularly those based off and including bitcoin.Payment addresses, cryptographic keys and transaction information are often shared between digital wallets in this way.

QR codes can be used to log in into websites: a QR Code is shown on the login page on a computer screen, and when a registered user scans it with a verified smartphone, they will automatically be logged in on the computer. Authentication is performed by the smartphone which contacts the server. Google tested such a login method in January 2012.

Below you will find Abstract Image Group's QR Code that links directly to our twitter page. Download the QR Code Reader from one of the links below and give it a try.

Or here on the Android App Store:

QR codes can be printed into posters, displays and on vehicle graphics. They are great at trade shows and signage applications.